An Architectural MasterpieceRockin’ It With Street Photography

Often I like to play a little game with myself when I’m shooting. After I think I’ve got the “Money” shot it’s time to see if I can up the ante.  Have another look. Try something else.

For example, I had this shot of the new Sheridan College Campus in Mississauga, Ontario. 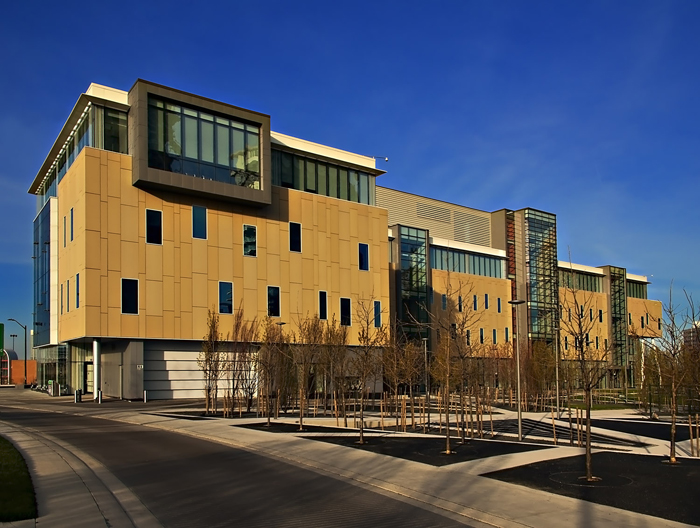 I walked around the building took some of these below. 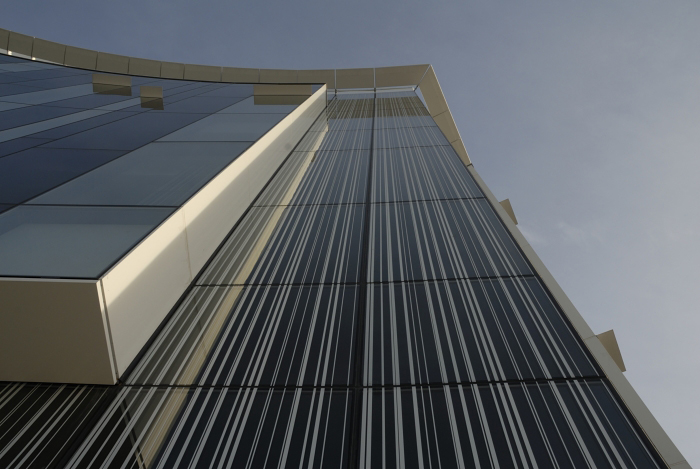 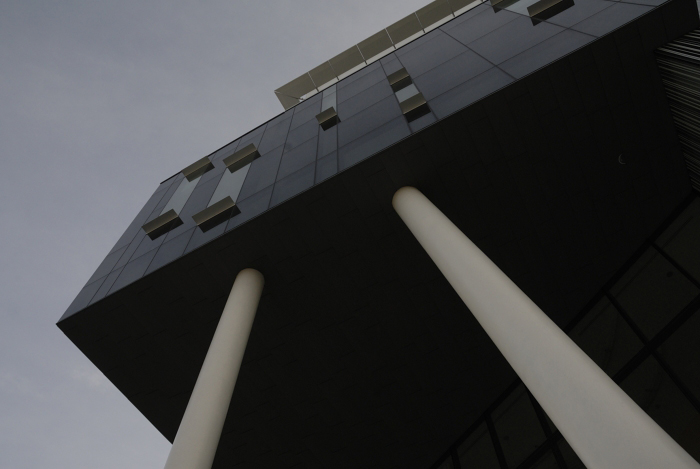 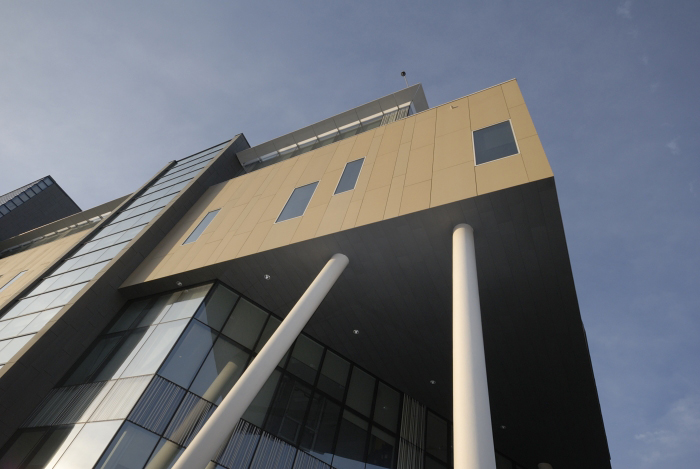 I quite liked the last one so I did some Photoshop work on it.  It took quite a while to get it look like this. 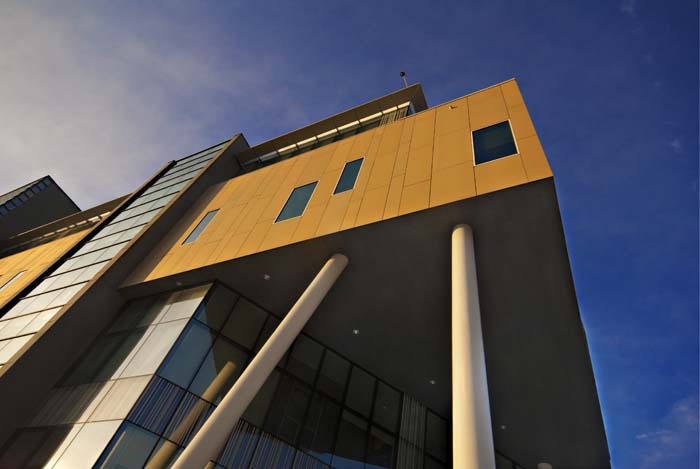 The problem was that I messed up the section of the shot at the bottom right hand side.  You can see a white line where the edge of the building meets the sky.

I felt a little disappointed and abandoned it.  I ended up working on this shot here. 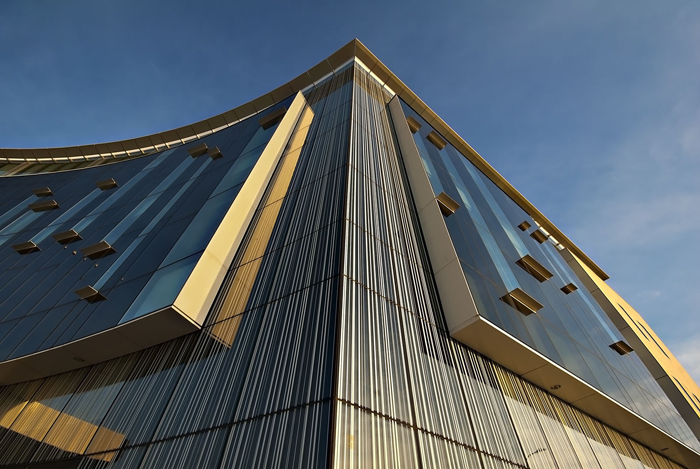 A while later the low angle shot popped back into my head and I thought, why not strip in a different sky.  I’d shot some sky plates and had one I thought would work.  So I created a layer mask in Photoshop and came up with this one. 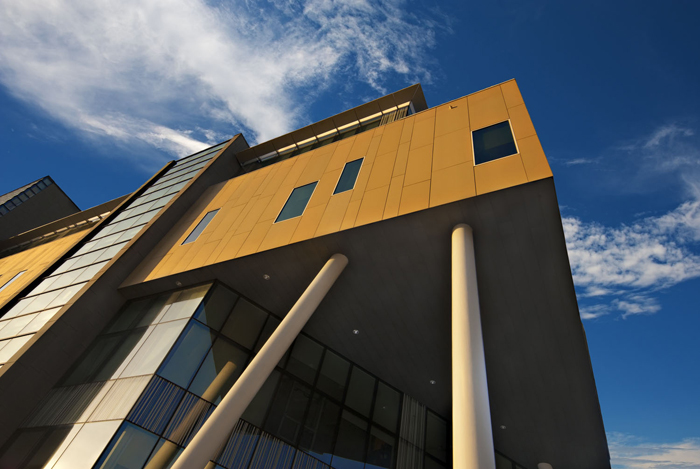 It worked out kind of nicely and I think I saved the image. It’s always worth it to take another look!!